Since the late nineteenth century, scholarly consensus has held that early Montanism was not an heretical movement. Various suggestions have been made as to why then the movement was condemned (e.g., Walter Burghardt: the "heretical" discipline of Montanist ecstatic prophecy; Rosemary Ruether: the "heretical" Montanist practice of allowing the exercise of ecclesial authority by women as well as men). Each of these views contributes a piece to the puzzle of why this movement, which even the contemporary opponents must admit was orthodox, nevertheless is condemned as a demonic heresy.

Literary investigation of the pertinent texts -- from Paul, his followers, and the New Prophecy -- demonstrates: (1) that the New Prophecy is one of two major trajectories in Pauline interpretation in second century Asia Minor, the egalitarian apocalyptic trajectory, and (2) that its opponents represent the opposing patriarchal assimilationist trajectory of interpretation. Socio­historical analysis illustrates that the debate against early Montanism in Asia Minor initially was inspired by the opponents perception of a political necessity to assimilate to patriarchal Roman culture by suppressing the leadership of women and ecstatic prophetic leaders in the Christian movement, and by rejecting the traditional apocalyptic message of Christianity.

Thus, the debate against the New Prophecy of Asia Minor is a two-edged debate concerning both the validity of an egalitarian model of ecclesial structure, in which women and men have equal opportunities for leadership, and the lasting importance of apocalypticism in the relationship of the Christian community to the culture in which it lives. As such, the history of this debate can contribute not only to our knowledge of Paulinism and early Christianity, but to contemporary ecclesiology as well. 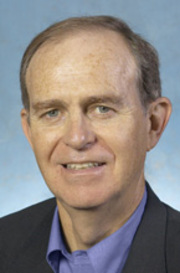 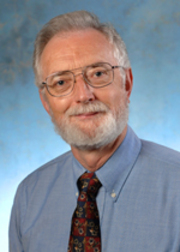 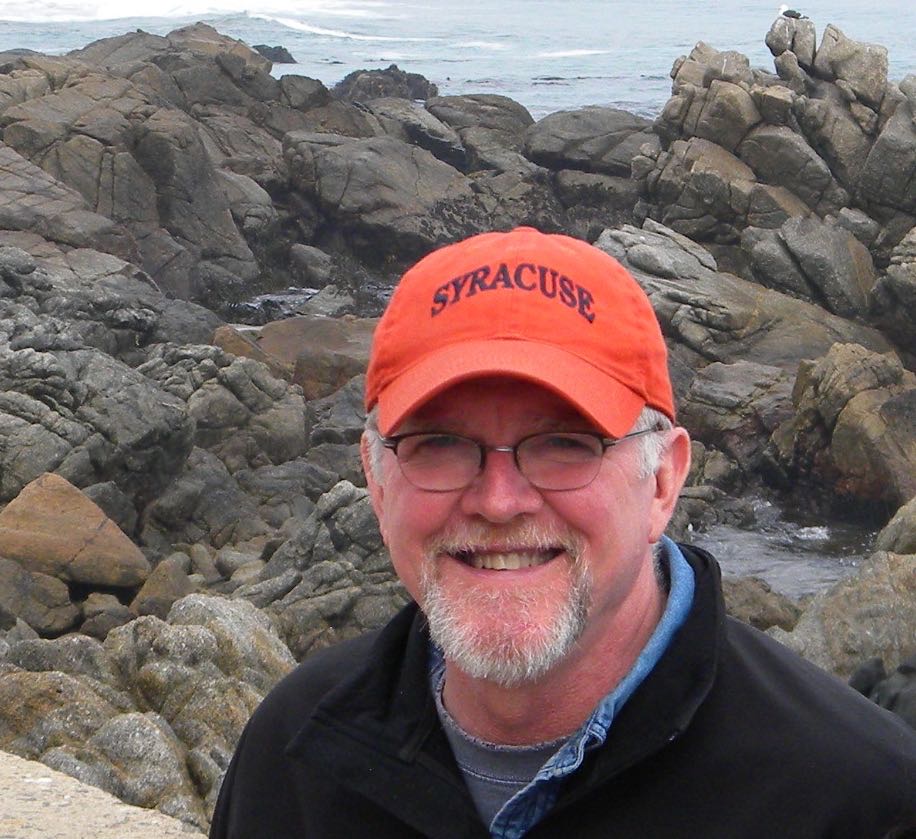