Strangers in Blood: Relocating Race in the Renaissance

Strangers in Blood explores, in a range of early modern literature, the association between migration to foreign lands and the moral and physical degeneration of individuals. Arguing that, in early modern discourse, the concept of race was primarily linked with notions of bloodline, lineage, and genealogy rather than with skin colour and ethnicity, Jean E. Feerick establishes that the characterization of settler communities as subject to degenerative decline constituted a massive challenge to the fixed system of blood that had hitherto underpinned the English social hierarchy.Considering contexts as diverse as Ireland, Virginia, and the West Indies, Strangers in Blood tracks the widespread cultural concern that moving out of England would adversely affect the temper and complexion of the displaced individual, changes that could be fought only through willed acts of self-discipline. In emphasizing the decline of blood as found at the centre of colonial narratives, Feerick illustrates the unwitting disassembling of one racial system and the creation of another. 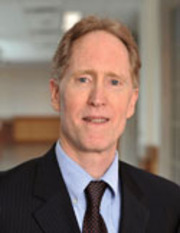 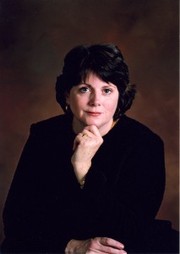 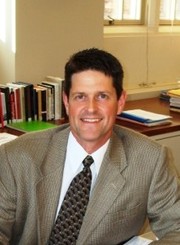