Classical and Modern Languages and Literatures

Creating a Maidservant Community through Newspapers: The Berliner Dienstboten-Zeitung, 1898-1900

The article traces the efforts of the editor of the newspaper "Berliner Dienstboten-Zeitung" (BDZ) to foster professional consciousness in Berlin, Germany. According to the author, the BDZ editor has created a feeling of community among his readers and inspired to build a community among the professionally organized female domestic employees in the city. Due to the effort of the newspaper's editor, it played a crucial role in raising social and scholarly awareness of maidservants' issues event if it does not effect significant social or political change. 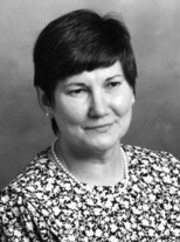 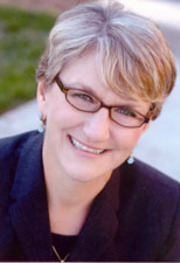 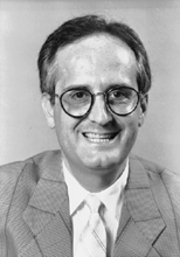