The shaping of a saint-president: Latent clues from Nelson Mandela's autobiography

Nelson Mandela's Long Walk to Freedom provides evidence organized in the form of antecedent-behavior-consequence units, which suggest that a shaping process effected during his many years of incarceration best describes the origins of the outcome represented by the political order in South Africa following his release. The analysis shows that Mandela's radicalism at the start of his imprisonment on Robben Island changed into a saintly presidential aura in the end, through a systematic selection process that actively involved Mandela himself and his political aspirations. The saintly qualities ascribed to Mandela after his release by many around the world are consistent with Skinner's (1971) views on autonomous man. 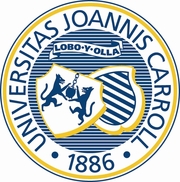 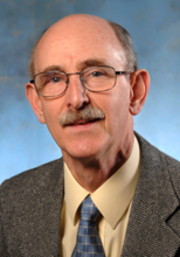