This observation, registered by Marianne Enigl and Herbert Lackner, points to an incontestable and compelling feature of contemporary Austrian political culture: during the 1980s and 1990s, the first meaningful steps toward an Austrian Vergangenheitsbewältigung developed out of a discussion of Austrians' military service during the Nazi era and its highly problematic association with wartime atrocities and genocide. Exploration of this important theme had been avoided throughout the period of the Second Republic by a carefully cultivated expression of public memory. The inherent tension between the internationally sanctioned notion of Austrian victimization during the Nazi years and the pride of many Austrian veterans in having performed their soldierly duties (Wehrpflichterfüllung) had been a taboo subject. 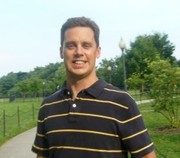 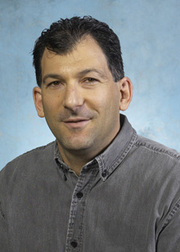 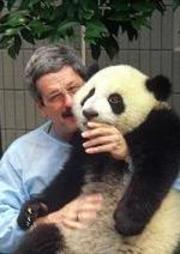